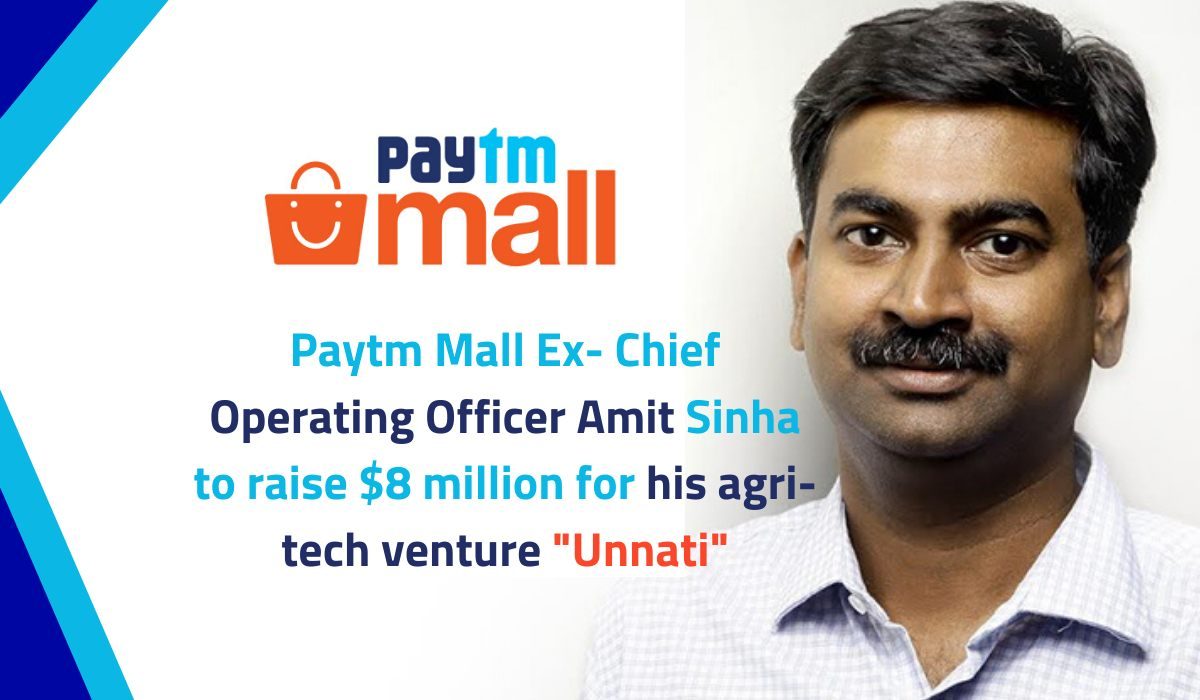 He wants to offer agricultural loans to farmers at nominal rates, a move aimed at turning “Unnati” into a one-stop solution for all farming needs.

It’s back to the roots for Amit Sinha, the former Paytm Mall chief operating officer.

Sinha, who quit Paytm Mall three months ago, is pushing big for Unnati, an agri-tech startup aimed at helping farmers improve productivity, and plans to raise $6-8 million in a Series A funding round.

He wants to offer agricultural loans to farmers at nominal rates, a move aimed at turning Unnati, which loosely translates to progress, into a one-stop solution for all farming needs.

“We will be hitting the market next month. We have kept two options open. One, is to raise a small bridge round and then go for a larger Series A, else raise a Series A of around $6-8 million straight,” Sinha told Moneycontrol.

Registered under the parent name of Akshamaala Solutions Pvt Ltd, Unnati was launched by Sinha and his friend, Ashok Prasad, in 2017.

The venture offers support services to farmers to improve yield. It also connects them to local retailers to procure agri-inputs such as sugarcane, corn, paddy, soybean, wheat and vegetable, thus acting as an e-commerce platform as well.

Unnati is operational in select villages of Uttar Pradesh and plans are afoot to take it to Bihar, Madhya Pradesh, Maharashtra and Rajasthan by the year-end.

Sinha wants to further the venture into the fin-tech category by offering agricultural loans to farmers in partnership with non-banking financial companies (NBFCs) at a monthly interest rate of 2-2.5%. The company would apply for an NBFC licence soon, Sinha said.

Unnati claims to have $15 million run rate with over two lakh farmers on board.

“We see this as a digital platform for agriculture. We have given digital cards to farmers and it has a closed-loop wallet. The idea is to give a 360-degree hand-holding to farmers,” said Sinha. The funds would be used for enhancing technology and expanding operations, he added.

According to reports, India has over 119 million landholder farmers, with only 18% of them reliant on formal source of credit. On average, a farmer in India pays approximately 15 to 20% of his income and about 50% of his gross margin towards interest.

Sinha, along with Prasad, has invested close to $100,000 in the company. He also plans to participate in the upcoming round along with the new investors.

While he didn’t name the investors who had shown interest in the startup, marquee names have invested in this segment in the last one year.

According to a Nasscom report, within agri-tech, some of the emerging business opportunities are in market linkage, digital agriculture and better access to inputs.

The sector has managed to raise $248 million as of June, with big names such as Tiger Global investing $89 million in B2B agri-tech firm Ninjacart.

Unnati is expected to cover a bunch of segments such as market linkage, digital handholding and financing. It will be going up against multiple startups offering similar services.

CropIn, for instance, is a B2B full-stack startup and has raised $8 million from investors such as Chiratae Ventures and the Bill and Melinda Gates Foundation Strategic Investment Fund. It offers data-driven farming and derives real-time insights on standing crop and projects based on weather information.

Another startup, Agrostar, offers agricultural inputs at a fair price and had raised $27 million in a round led by Bertelsmann India and existing investor Chirate Ventures, among others. It allows farmers to buy seed, crop and hardware by just giving a missed call or through the app.

Sinha’s exit from Paytm Mall came after over a decade of service across multiple functions. He had joined One 97 Communications Pvt Ltd, the parent company of the mobile wallet firm Paytm, in 2007 as vice president, business planning and people.

This post has been published in money control news feed without modifications to the text. Only the headline has been changed. Image has been taken from Paytm Blog. 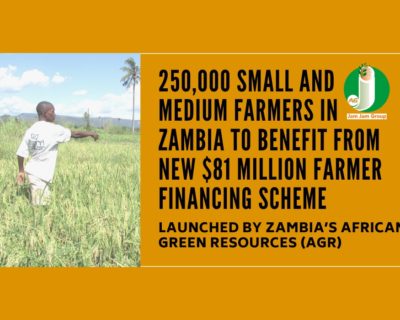