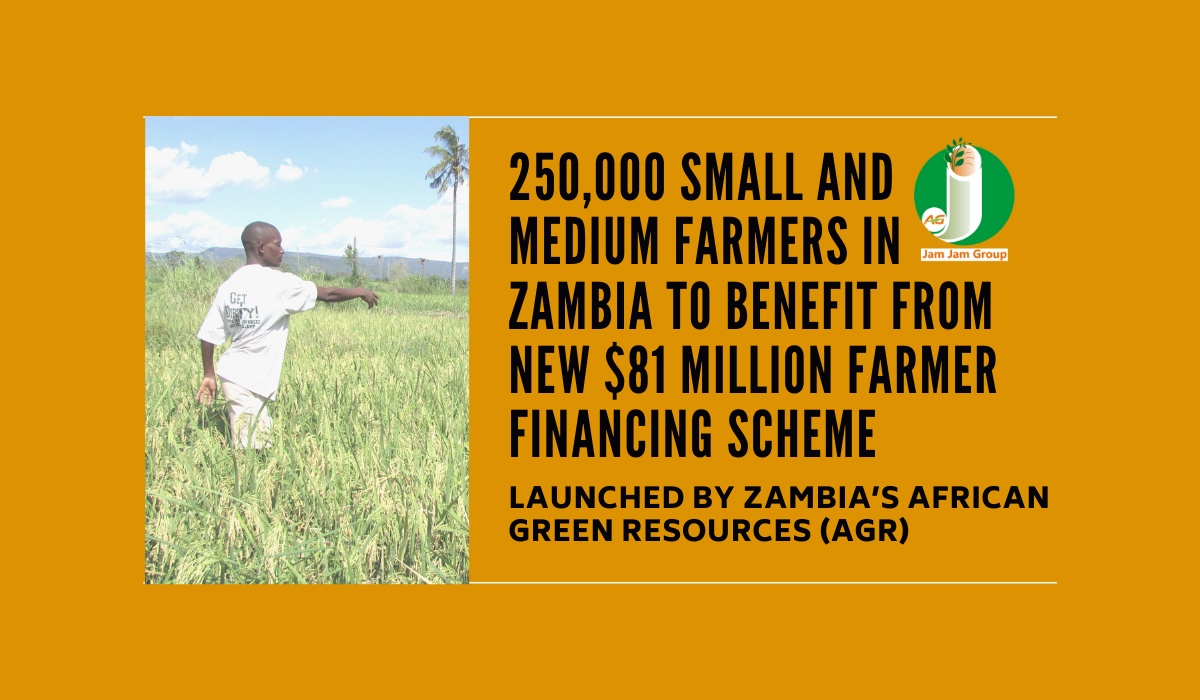 Zambia’s African Green Resources (AGR) on Sunday launched an $81 million financing programme under which the company and its partners will provide farm supplies and technology to farmers in exchange for grain.

As part of broader plans by AGR to invest $150 million in Zambia for projects including a 50 megawatt solar farm and irrigation dam, AGR will target 120 commercial farmers and 250,000 small and middle farmers with the new programme to boost food security in Zambia and the surrounding region, chairman Zuneid Yousuf said in a statement.

It will cover 60,000 tonnes of fertilizer for wheat and soya farming – worth $55 million – and $26 million for projects such as the expansion of grain storage silos. It will be financed through regional and global banks, with the money repaid from the produce the programme yields.

“We expect to receive 44,000 tonnes of wheat per season,” Yousuf said, some of which will be processed before being sold on local and international markets.

“We will repay the loan from sales of wheat flour, soya processing plant products and silo revenue.”

Some of the money is also guaranteed by the African Development Bank, the African Union, Sace Italy and Agriculture Grain International.

The farmers, meanwhile, would benefit from the ability to grow their businesses with the help of access to markets and credit finance, Yousuf added.

Source: This story first appeared on The CNBCAfrica News Feed without any modifications to the text. Only the headline has been changed. 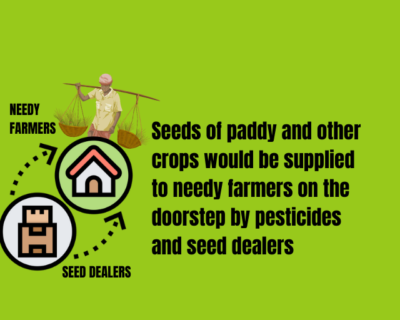 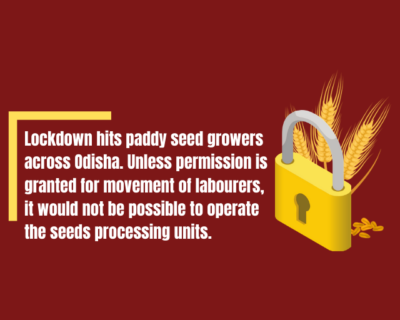 Lockdown hits paddy seed growers across Odisha. Unless permission is granted for movement of labourers, it would not be possible to operate the seeds processing units.

Sources in the Agriculture department said the seed processing units and testing labs find it difficult to [...]
Read more