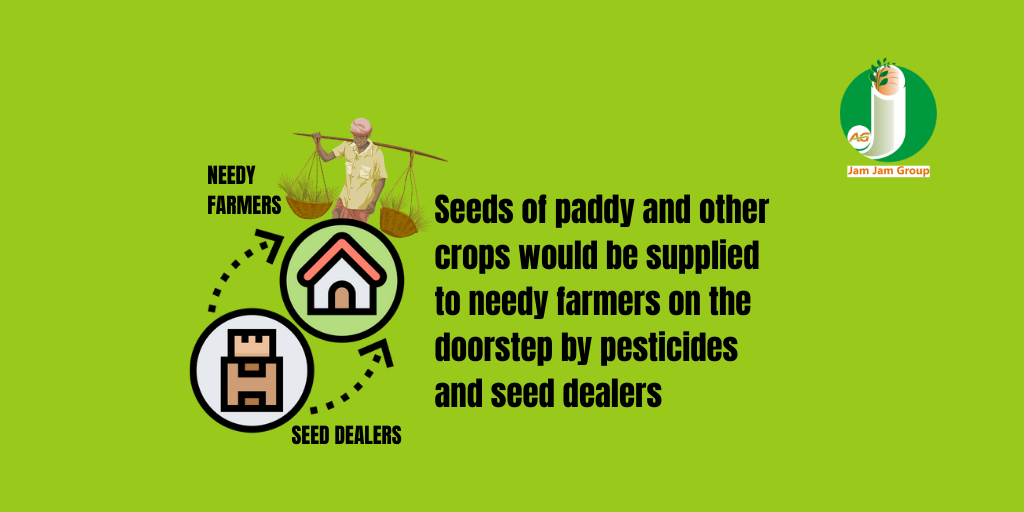 Despite the lockdown and curfew imposed in the district, he said they were ensuring that medicines, grocery items, vegetables and milk were made easily available to every family in the district.

The DC said apart from government departments, many voluntary organisations were working overtime to ensure that no person was made to sleep empty stomach. Even cooked food was being distributed among migrant labours. To fight coronavirus, people’s cooperation was of utmost importance. In the absence of public support, all efforts of doctors, the state and the Union Government would not succeed in their fight against the pandemic, said the DC.

He said special arrangements to provide medicines in emergency were already in place wherein drug stores were open 24 hours inside every government or private hospital.

He reiterated that all the complaints, suggestions and information received at the district control room phone numbers were discussed at length every day. The district Agriculture Department had also set up its control room as a helpline for the farmers. As the wheat harvesting will start in the next 15 days and farmers are in need of fuel for their tractors and other agriculture equipments, seeds and fertilisers for paddy saplings and fodder for animal, seeds of paddy and other crops, so these would be supplied to needy farmers on the doorstep by pesticides and seed dealers on the pattern of grocery and medicines.

The dealers of the district would be bound to supply seeds, insecticides and fertilisers on the doorstep of famers as per their demands. They would not take any additional charges from farmers. They could open the shops from 6 am to 9 am in the district for the purpose.

Farmers were also allowed to visit petrol pumps of the district to refill their vehicles from 6 am to 12 noon as per their needs. They could go to petrol pumps by maintaining the mandatory social distance.

There is no restriction on the movement of the combine harvesters in the district as well during the harvesting season and farmers could work in their fields from 6 am to 9 pm, the deadline before which they must reach home.

The custom hiring systems and other agriculture-related outlets were allowed to open from 6 am to 9 am to facilitate the farmers. — TNS

Source: This story first appeared in The Tribune India News Feed without any modifications to the text. Only the headline has been changed.