Robertson won the Massey agriculture student of the year as Massey’s rising stars were recognised at the 26th annual awards at the Palmerston North Conference and Function Centre on Friday night. Growing up on a dairy farm on the West Coast near Hari Hari, Robertson knew from a young age she would work in the rural sector.

As a Dairy New Zealand undergraduate scholar, she has taken all her opportunities.

In her first year, she completed her practicum report a year early and topped the class a year ahead.

The award is for academic as well as practical achievement.

In July, Robertson was part of a team representing New Zealand at the international food and agribusiness management association conference and business case study competition in China, which was about how e-commerce shapes global agribusiness.

The team finished second in its categories.

Robertson was also awarded the young farmers club Sally Hobson Award for service to the club. She held roles each year of her degree: sheriff, vice-chairwoman and then chairwoman this year.

This included the club launching the rural student of the year competition.

The prize is for meritorious performance in various farm management papers and for demonstrating a high level of personal integrity, intellectual curiosity, vision and social conscience.

Burmeister was a Dairy New Zealand undergraduate scholar for the past three years. She grew up on a dairy farm at Mangatainoka. It includes six hectares of bush as part of the QEII National Trust, which helped her develop a keen interest in environmental issues.

A Massey graduate agriculture alumni achievement award was given to Jessie Chan-Dorman, who worked part-time as a lab technician at Fonterra while studying animal science, graduating with a bachelor of science (honours) in animal science.

Since then she has worked in a range of rural professional positions. She is a director of Ruralco and rural supplies co-operative the Ashburton Trading Society, as well as being a director of the Biosecurity Research Centre.

She is a former dairy woman of the year and former Fonterra shareholders councillor. She has a dairy farm in Dorie, Canterbury, with her husband Hayden, which has a herd of 900 cows on 420 hectares.

Producing the best report for practicum 1: Bert You (Dai-Cian You)

This post has been published in manawatu-standard news feed without modifications to the text. Only the headline has been changed. 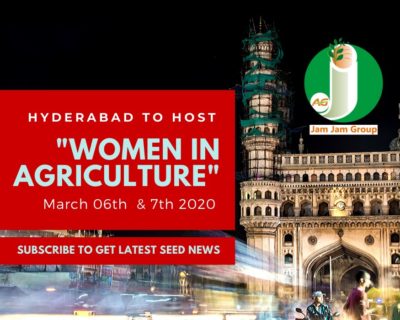 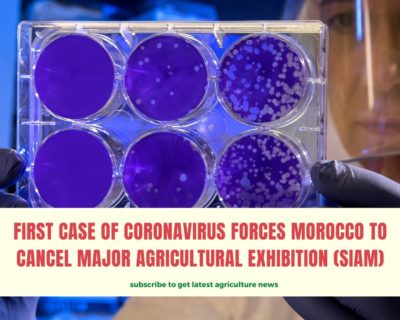 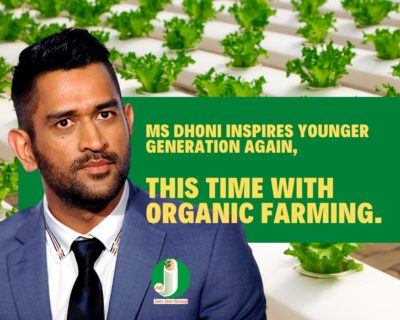 One of the most dynamic cricketer and former Indian team captain, MS Dhoni may not have played any [...]
Read more