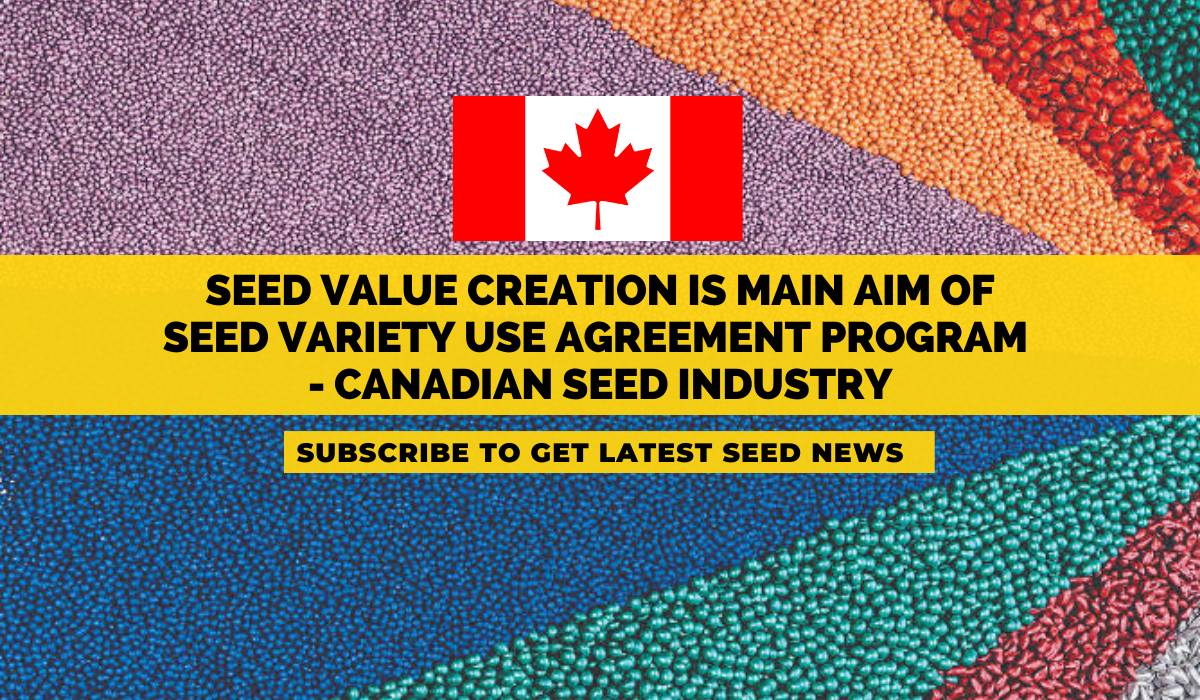 CPTA has launched a pilot program to test how the Seed Variety Use Agreement (SVUA) will work in the real world.

To provide transparency on the pilot program and create opportunities for collaboration, CSTA has formed a working group with producer and industry representation. These combined efforts are an opportunity for industry to show leadership and establish how the SVUA will provide value for farmers, industry and the agriculture sector at large. The grain industry broadly agrees that seed value creation is important for Canadian crops to remain competitive globally, and that industry must show leadership.

The seed industry has been working hard to determine the next steps after hearing feedback during the value creation consultations. The pilot program and working group are the best approach to get the information required on how the SVUA will work, giving farmers more confidence and providing an opportunity to address concerns. The principles created by producer groups are also a key guideline to keep these efforts on track.

“It has been a 12-year journey to get to this point on value creation, and I’m thrilled that we are taking the next steps to make the Seed Variety Use Agreement a reality,” says Todd Hyra, western business manager for SeCan. “I’m excited about the opportunity the pilot program offers to provide evidence of value, transparency and choice for all.”

CPTA’s pilot program will introduce an SVUA system for a limited number of seed varieties sold for planting beginning in spring 2020. Limagrain Cereals Research Canada’s first registered wheat varieties — CS Accelerate and CS Daybreak sold by Canterra Seeds — will be included, as well as a soon-to-be-announced soybean variety from SeCan.

“The pilot program is good news for our industry, and we are supportive of the process. We look forward to testing and evaluating the system,” says Chris Churko, CEO of FP Genetics and chair of the CPTA.

CSTA’s SVUA working group will bring together producers and industry for updates on the pilot program and act as a forum to provide advice and collaborate.

“It’s important to continue the conversation with producers. We look forward to offering new varieties to participating farmers and hearing their feedback,” adds Dave Hansen, president and CEO of Canterra Seeds.

One of the confirmed participants in the working group is Kevin Runnalls of Canadian Seed Growers’ Association, who says, “This is an excellent way for our association to give feedback and help measure the success of the pilot program.”

Source: This story first appeared on Seed World News Feed without any modifications to the text. Only the headline has been changed.