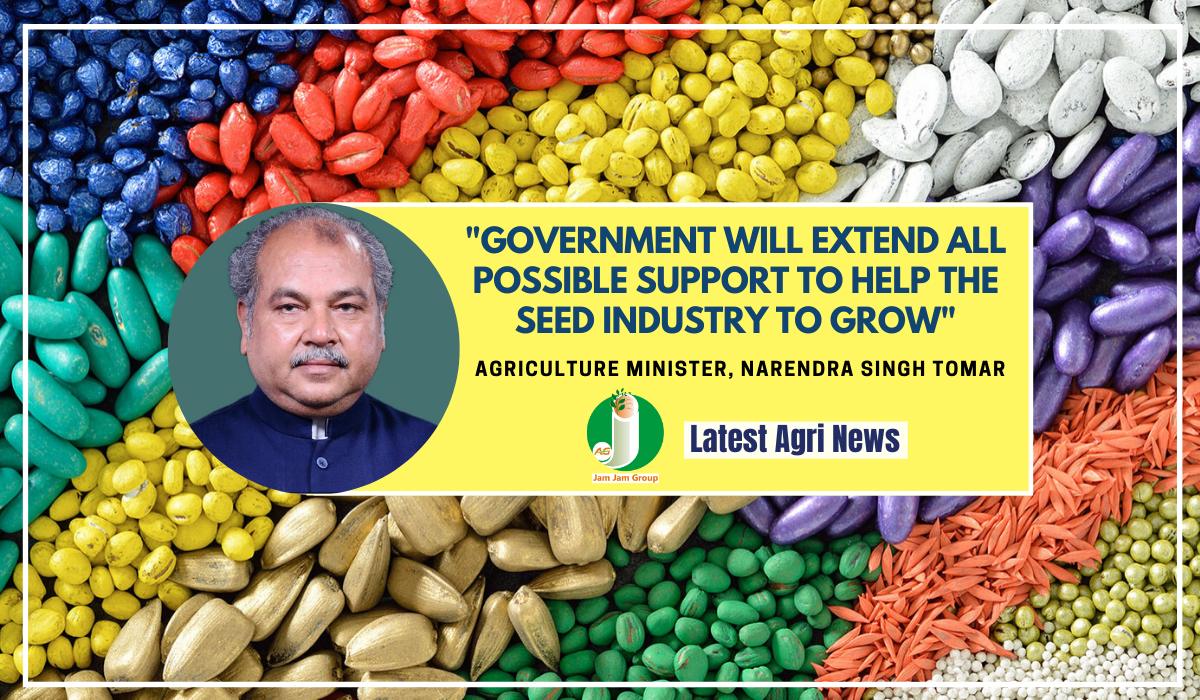 Companies to get more time to study proposed Seed Bill

Indian seed industry has a major role to play in increasing agri exports from the country and it should keenly watch global trends and work within the global systems to make India a leader in the seed world, Agriculture Minister Narendra Singh Tomar said on Monday.

“We have to prepare for climate change. We all, especially the seed industry, need to be prepared for the future. We should be ready to face the challenge and be able to win that battle against all odds,” the Minister said while addressing the Indian Seed Congress 2020, which came to a close here.

All seeds companies in the country can work freely and provide good seeds to farmers, Tomar said, adding that the government will extend all possible support to help the seed industry to grow.

According to Prabhakar Rao, President of National Seed Association of India, which organized the three-day meet, the Minister assured the industry that more time will be given to the industry to study the proposed Seed Bill so that it can safeguard the interests of small and medium seed firms.

Rao said the industry has made suggestions to include a uniform central licensing for national-level integrated seed companies, compounding of minor offenses and additional definitions to ensure ease of doing business in the seed sector.

In his presidential address on Sunday, Rao had suggested that seed companies operating in several States with in-house research and development facilities for developing and evaluating new plant varieties should be accorded a Central registration so that the ease of business would improve for them.

He also called for categorizing unintended and minor quality issues as minor offenses so that there is no need to file a court case and empowering seed inspectors to compound such minor offenses or initiate a fine as per relevant rules. Judicial process, on the other hand, can be pursued for major offenses, Rao suggested.

This story first appeared on: The Hindu Business Line News Feed without any modifications to the text. Only the headline has been changed. 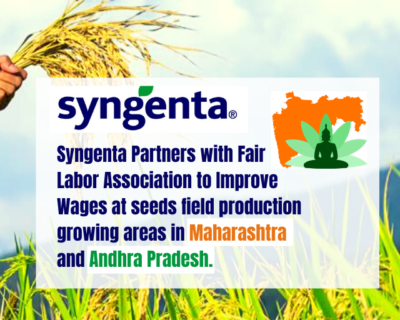