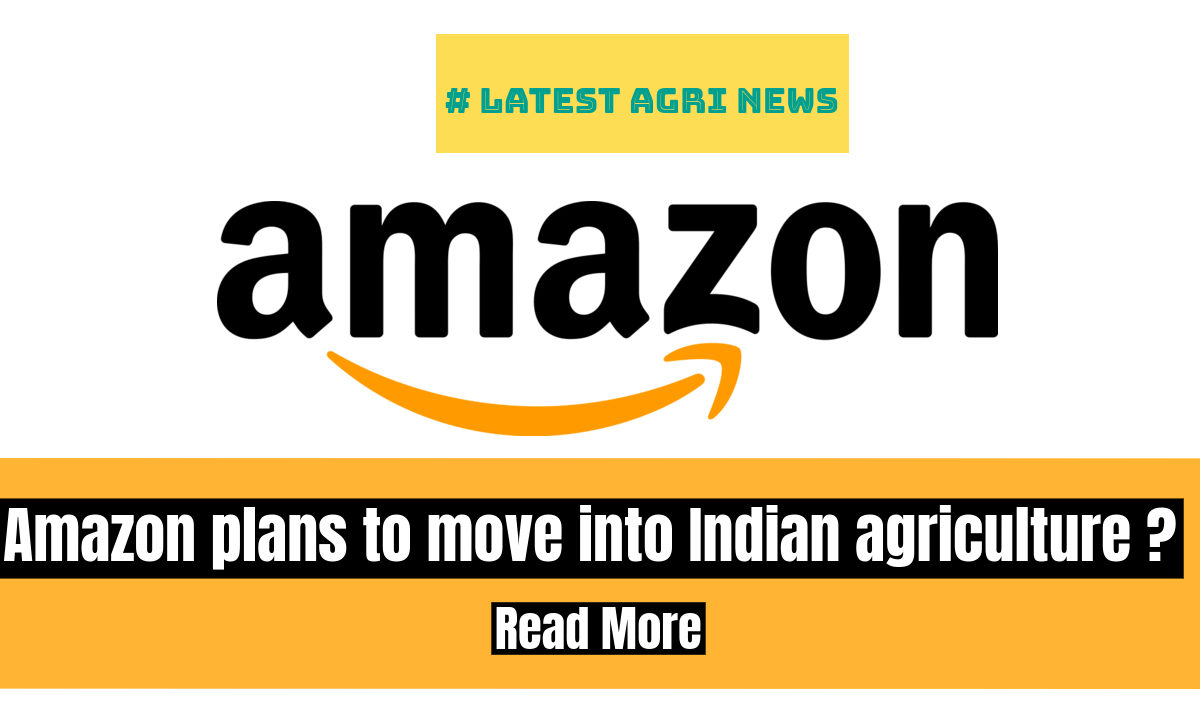 AWS’ Teresa Carlson plans an innovation centre for agriculture, and use machine learning to ensure health services reach the underserved

Every big tech company wants to solve problems native to India and its underserved communities. Amazon has seen opportunities of transforming agriculture and healthcare using cloud computing and frontier technology.

That would mean increased crop yield, better utilisation of agriculture land, and streamlining trading for farmers. In healthcare, Amazon Internet Services Pvt. Ltd (AISPL) — the domestic subsidiary of the Amazon Group, which resells and markets of AWS Cloud services – wants to solve the problem of access, reduce fraud and make sure services reach to deserving communities.

Leading this transformation is Teresa Carlson, Vice President – Worldwide Public Sector of Amazon Web Services. “I think that we can really do a lot (in agriculture)… helping not only with business tools and technology, but also creating a potential Innovation Centre here to support agriculture, which I am committed to doing that,” Carlson told Moneycontrol.

Bringing technology into farming, Carlson thinks, will transform India. After all, 50 percent of the country’s employment comes from agriculture, but its contribution to the gross domestic product is only 17.32 percent. Technology can bring down the gap.

Using precision farming and analysing that data is one way. “How do you make sure that the three seasons of crops you have throughout the year are the best in trading, that you get them out to market when they are fresh and ready, (and) how to use IoT, weather predictors and any technology that can change the way farmers can act and interact,” Carlson added.

During her India visit, early September, Carlson met Union Agriculture Minister Narendra Singh Tomar. “We met for about an hour and 25 minutes, and we had conversations about farming and agriculture here in India, and the opportunities and challenges,” she added.

Carlson is often called the Renaissance Woman in technology in the US. Her role in AWS is to have dialogues with kings and queens, politicians and bureaucrats to transform governments and countries using AWS technology. “When we go in and meet policymakers, heads of state, ministers or heads of agencies, we spend time with them talking about transformational change of digital,” Carlson said.

However, in India and elsewhere, Carlson’s battle is with legacy IT systems that have sat inside government offices for decades. That curbs innovation. “Most governments spend 80 percent of their budget or more on maintaining… they don’t spend very much at all on innovation,” Carlson said.

But, she is not ready to give in. Apart from agriculture, she wants to improve public health in the country. Carlson also met executives from the Ministry of Health and Family Welfare. “They are also very keen awareness to cloud computing. We are trying to get health into the most underserved communities right now and have an initiative around providing funding to each individual needs in underserved areas, (but) the states would actually implement those,” said Carlson, who has done her Masters in speech language pathology.

Born in a family of teachers and educators, she wanted to make an impact on the society. “I liked healthcare, and science. I chose speech language pathology, which was very scientific. It had a lot of anatomy and physiology, it wasn’t very mathematical. It was more scientific,” Carlson explained.

Then, there came a time when Carlson felt “healthcare was like Groundhog Day”. Nothing was changing. “I was very frustrated with the healthcare company I worked for. I was just tired of healthcare at the time. And kind of technology fell in my lap,” she said. At AWS, Carlson is marrying health and technology.

“Now I have kind of gone back and I have a whole health vertical I work in and I think technology is transforming the way healthcare is being delivered,” she said with a lot of satisfaction.

It is important to look at the entire stack — everything from identification of the individuals in the community, implementing blockchain solutions to make sure that frauds are reduced. Technologies like machine learning and data analysis can be used to analyse the providers, and map and understand the data that is already available to reach to the needy communities and individuals. “Many of our healthcare customers use algorithms for assessing fraud, and make sure the money goes where it needs to be,” said Carlson.

AISPL is already working with a large number of companies, non-government and non-profit organisations, and state governments to use technology for transformation. For example, Quantela Inc., a smart city solution provider, uses AWS to build its solutions. “We don’t have to worry about scaling, or backup or recovery,” said Sridhar Gadhi, Founder and CEO of Quantela, which is making smart traffic management solutions. “There are 20,000 events happening every second, captured in camera places across the city. Manual systems can’t run analytics on these real time.”

According to Hiren Doshi – Head strategy and partnerships at eGovernments Foundation, his organisation uses AWS cloud services to help the Andhra Pradesh government collect property taxes, which is done once in a year. “We made sure the tech is rapidly scalable when usage peaks,” Doshi said.

Scale matters, especially in a country of 1.3 billion people. Carlson wants to drive impact at a mass level. Areas where she thinks AWS can make a difference are in transportation with planning and predicting traffic patterns, and in transforming consumption of water and electricity.

“One of the things that we do the best is scale. And in India, if you can’t scale, forget about it,” Carlson said.

This story has been published from money control without modifications to the text. Only the headline has been changed.