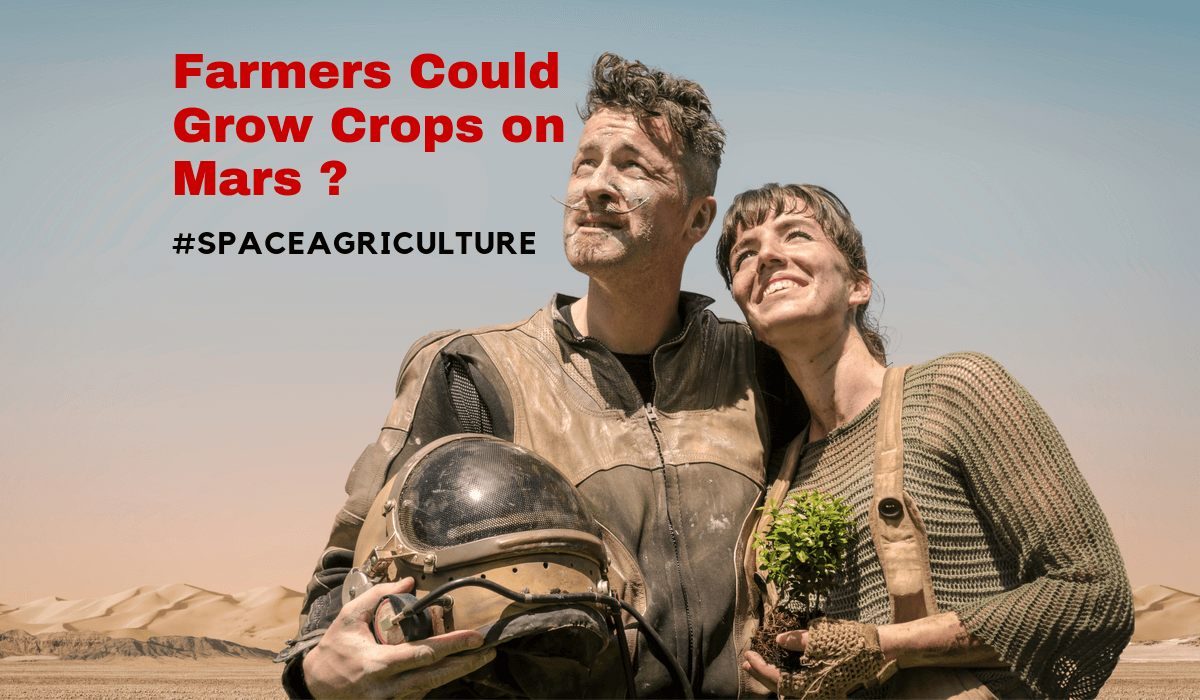 Farmers Could Grow Crops on Mars?

Science and technology have reached far more than you think or imagine. Recently, scientists have revealed a few surprising facts which are hard to believe but yet is true. This shocking fact is related with our red planet.

According to a new study at a Dutch university, it is revealed that tomatoes, peas, and leeks are just a few of the vegetables they could potentially grow on the red planet or ‘Mars’. So it apparently means if humans successfully settle down in mars one day, then farmers will be playing the most vital role.

As per the report, scientists at Wageningen University & Research tried to grow ten different crops in simulated Lunar and Martian soil, as well as “normal” Earth soil. The soils simulated regolith, a layer of inorganic material on the top of Mars and the Moon that covers the rock below.

As per the research, scientists found that nine of the crops grew well, but spinach did not. They were able to harvest edible produce from the plants that thrived, which included quinoa, radishes, and tomatoes. The crops are grown in the Earth soil and Martian regolith did better than those in the Lunar tests.

Wieger Wamelink, one of the study’s researchers revealed, “We were thrilled when we saw the first tomatoes ever grown on Mars soil simulant turning red. It meant that the next step towards a sustainable closed agricultural ecosystem had been taken”.

Moreover, the other study published in Open Agriculture, also found that seeds could be produced for radishes, garden cress, and rye in the red planet.

Two planetary scientists published a paper last month, which examined that it would take to feed 1 million residents of Mars. They found such a food system would need a century to become self-sufficient and that in the meantime, people would have to transport large amounts of produce from Earth.

As we all know, India has successfully launched ‘Mangalyan’ to the red planet and it’s orbiting on Mars since 24 September 2014 and considered to be the most historic achievement for ISRO to date. I hope, we will be blessed to see this report into reality one day, even after a hundred years.

This news has been published in krishijagran news feed without modifications to the text. Only the headline has been changed.