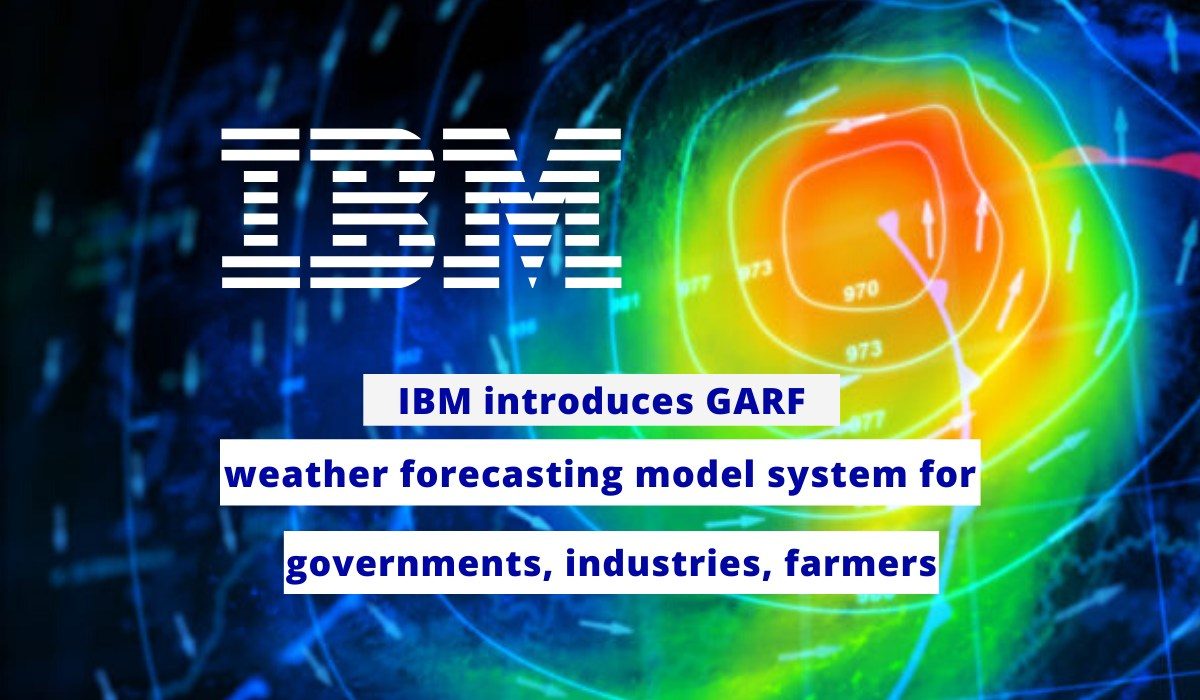 A study by IBM and The Weather Company shows 94% of top most Indian business leaders believe in global climate change and adverse effects that have had a negative impact on business operations whereas around 72% believe they disrupt local economy.

The report released on Thursday also said a significant number of Indian citizens said they were not confident about the local weather forecasts.

“We work with 168 different governments today around the world, and we are in touch with Indian government as well,” said Cameron Clayton, general manager at IBM Watson Media and Weather. “We want to work on providing accurate forecasts as it has a massive impact on the GDP.”

The 15-day weather forecasts released in India start from 80% accuracy and by the end of the 13th day the accuracy percentage falls to 50%, Cameron said. IBM Graf claims the accuracy levels consistent throughout the 15-day.

“In the tests we ran, our model is around 30% more accurate (than Indian system) and we have so far designed to issue 12 million pieces of forecast information through IBM GRAF, which is able to improve the forecast quality massively in India,” Cameron said. “While we have collaborated with various governments across the country, we believe that the only way to get there is through public-private partnership.”

IBM is keen to present its forecasting models to India through a public private partnership agreement.

The company has received some interests from private insurers in India, too.

“Insurance companies are slowly consuming our data, mostly historic and advisory, to make better decisions,” said Himanshu Goyal, India sales and alliances lead at IBM. Two insurance companies in the country are using its models, he said without naming them.

Several businesses in sectors starting from aviation to agriculture have welcome IBM Graf.

“In the aviation industry, our models have helped bring down turbulence by 50%, and the same capability is being brought to India,” Cameron said.

This post has been published in Economic Times India news feed with slight modifications to the text.